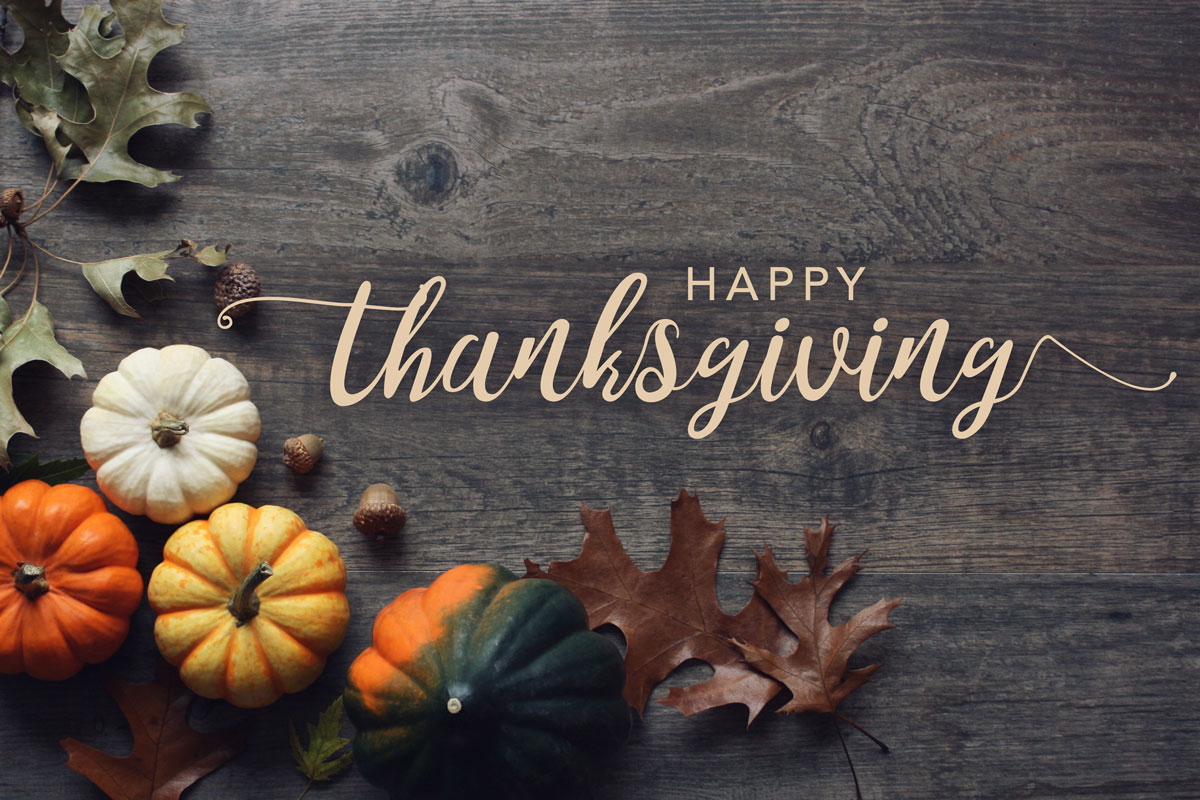 I'm not a good cook. I learned how to cook out of necessity. As a young wife, I quickly learned that men don't appreciate peanut butter toast for dinner.

My mom, on the other hand, was a renowned cook. She used recipe cards sometimes, but just as reminders. She also was a short order cook at my Uncle Howard's diner for a time in the mid-sixties, so she really had to know how to juggle. Saturday nights, that place was buzzing and she was the lone cook and often the waitress, too.

The reason she also had to wait tables was because my cousin Karen and I were immune to working. Of course, we were age nine and ten, but that's no excuse. Karen could actually pull off waitressing if she set her mind to it. She was always someone who could flip on the charm. I, on the other hand, didn't even know what "charm" meant, unless it referred to Cary Grant on a black and white TV screen in Uncle Howard's apartment.

I tried waiting tables one weekend night when it suddenly dawned on me that things were really hopping and that the people in the booths were starting to act surly.

"I'll have a pepperoni pizza," the guy said.

I wrote "pepperoni pizza" in my best cursive on the pad, tore off the sheet and clipped it to the clothesline that fed into the kitchen. I pulled a couple of amber plastic glasses off the pyramid, stuck them beneath the Pepsi fountain, then dropped ice cubes inside. A non-moron would have thought to put the ice in first. With over-filled glasses in hand and Pepsi-Cola running down my arm, I delivered the drinks to the table, grabbed a couple of napkins out of the metal holder and sopped up the overflowing soda.

Then I retired. Forever.

One might ask, why didn't Mom school me in the ways of cooking and acting normal? I don't know. I think maybe she was just tired. She'd already raised three kids who were three years apart in age and she still had two toddlers at home. And here she was, cooking for Uncle Howard to refill the home coffers that were direly sparse. The best she could hope was for me to stay out of the way and not embarrass her.

I also accept my share of the blame. I was sorely disinterested in homemaking. Of course, I was a kid. But still, I understand there are young girls who like cooking and baking and sewing. And cleaning. None of those girls were me. I liked coloring. I liked creating things out of bric-a-brac. Kleenex Barbie dresses. I liked making things that had never before existed. I was a dreamer. A lazy dreamer.

As a grown-up I never once made Thanksgiving dinner. Everybody went to Mom and Dad's for Thanksgiving. I was charged with bringing a "dish", just like my older sister was. My sister-in-law possessed the "mom" gene, so she'd show up with my brother and their kids and dive right in to help get dinner on the table, while I nibbled on green olives from the relish tray. My offerings were sometimes good, sometimes putrid. Don't try out new recipes for holidays when you are invited to your mom's house. Bring buns.

Mom always had the other-worldly long table set up in the living room, covered with a starched white cloth. A few candles sprinkled the table and, of course, the Hallmark paper turkey with its wings spreading out by magic -- or by some kind of accordion-pleated slight of hand. The little kids always loved playing with that turkey -- Mom had to buy a new one each year -- little hands would make a wreck of it, scrunching it together, then flaying out the "feathers", then flattening them back again.

Her relish tray held black and green olives, baby dill pickles, and red and white striped radishes. She was the only one who ate the radishes. Once she finally sat down at the table, when everyone else was already primed for a second helping, she'd crunch on those radishes. She loved them. Nobody else could tolerate them.

While I grazed the relish tray, Mom sweated over the stove top. Dad dozed in his recliner, endeavoring hopelessly to keep up with various buzzes of conversation. The little kids tromped about in the basement, their tiny feet raising a booming ruckus and the occasional squeal.

I ventured into the kitchen a couple of times; made a couple of meandering swoops; the whiff of pie crust launching my salivary glands. Mom baked pies like an actual baker would bake pies. No Pillsbury ready-to-roll crust. She actually knew how to make pie crust. I tried it once. I apparently did it wrong. She made cherry and mince meat (which I still don't know what the heck that is) and pumpkin and pecan. Sometimes chocolate.

Dad's sole duty was carving the turkey. He was actually quite proficient at it. He could carve a turkey in about five minutes, with no spatter or greasy mess. He was like a private waiting for his orders. "Richard, come in here and carve the turkey." "Yes, sergeant! I'm on it, sergeant!".

Mom made the absolute best dressing. That recipe, if there ever was a recipe, is lost to the ages. She whipped potatoes in the big kettle with her hand mixer and stirred up home-made gravy. She baked sweet potatoes with a crumble of brown sugar and miniature marshmallows.

Her only concession to pre-made conveniences was Rhode's frozen dinner rolls and canned cranberry sauce. I actually once cooked homemade cranberry sauce, and to be honest, I prefer the grooved jelly roll that shimmies out of the can.

I will say that I'm a great dishwasher. I really excel. For some reason, though, I was always relegated to drying. My sister and I held our cotton towels in hand and dickered silently over who was going to dry the big blue bowl. I liked the dishes ritual, but I never knew where anything belonged. Mom, no doubt, spent the day after Thanksgiving rearranging her cupboards, redepositing items in their proper place, after I'd stashed the potato masher atop the Corning Ware and the carving knife in the non-knife drawer.

It's odd that a holiday that revolves around eating could mean so much. I had my boys around me; my big brother cracked wise. My sister-in-law was the daughter Mom never had, even though she had four of them. My little brother was cute and happy with his two boys around him, too. Dad strained to make sense of the cacophony of cross-table talk. Mom rose out of her chair on queue, replenishing platters and bowls.

Once the dishes were done, a deck of cards was pulled out of the junk drawer and a marathon game ensued.

Then we stopped to help ourselves to delectable cherry pie with homemade whipped cream and sometimes a dollop of vanilla ice cream and tall mugs of coffee.

Wide-eyed, hopped up on caffeine, I trundled my sleepy boys into the back seat of the car and we lazed our way down the dusky streets to home.

And next year would be exactly the same.

Tonight I listened to some Merle Haggard songs. And I sang along. And I cried.  I didn't want to ever have to write this. I&...