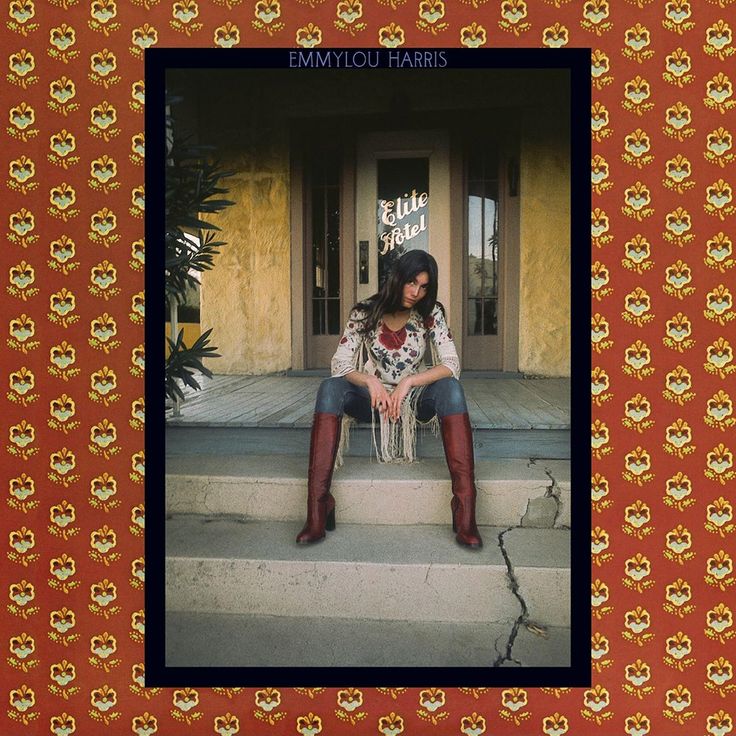 1975 was a bridge year for me. I'd experienced life in the real working world and found I didn't care for it. I was playing at being married but didn't completely grasp the concept. Shoot, I was twenty. Nobody should ever -- ever -- get married at age nineteen. In the seventies, though, it was expected. To be honest, I wasn't even quite nineteen when I got married. I became pregnant in early 1976, so nineteen seventy-five was the last time I lived life in a semi-independent state. I'd gone back to working for Mom and Dad, not so much because I'd failed in the outside world, but because I was more comfortable working alone -- without the drama. Yes, I was cleaning motel rooms, but I had my portable radio that I carried with me from unit to unit, and that was all I needed. Alice had moved on. She worked for the Bank of North Dakota, and frankly, things were never the same with her once I changed my life status by getting hitched. In my defense, at least I found a husband who wasn't two decades older than me, and my marriage lasted far longer than her ill-fated coupling.

Musically, I was alone. It's funny how one gloms onto music based on what others like or buy. Nineteen seventy-five was the first time since 1964 I actually had to rely on myself to choose what music to like or not like.

Not that the music was necessarily good, but one plucks the best from the paltry offerings bestowed upon helpless listeners by the local DJ. It's a misnomer that pop culture wasn't as pivotal in the seventies as it is now. In fact, it was probably more crucial, because there was so much less access to it. One would stay up way past one's bedtime (if they had to get up at six a.m. to get to work) just to see a particular artist on The Tonight Show, because this might be our one and only chance. Record it? On what -- my reel-to-reel? We endured a lot of sickly-sweet variety shows, sat through Gallagher's "comedy" act, simply to see ABBA lip-sync one song. I suffered through Hee Haw for the musical vignettes. Choice? There was no "choice", unless one "chose" to get up off the sofa and flip the dial on the TV to CBS or ABC.

Radio was the same. We had a country station. ONE country station. You took what you got, heard the same pre-recorded local news stories every hour on the hour. Found out that it was "partly cloudy" without even venturing outside whichever room we were currently sanitizing the toilet of, with our scrub brush and a can of Comet.

It's interesting to learn which singles hit the top of the charts in '75 -- and which ones didn't. Funny, the ones I remember best are the ones that didn't. The ones that did, I don't care if I ever hear, ever again.

I remember that Mom and Dad were enamored with this song and I don't know why. Three-chord songs can be great -- shoot, Merle Haggard even recorded a two-chord song that was extraordinary. But a three-chord song needs a bit of oomph -- something to break up the monotony. Freddy Fender's single didn't have that, unless one counts the tink-tinkling of a tiny sad guitar.

This next song would be good if it hadn't been sung by Conway Twitty. Readers of this blog know that I just never got on board with Conway. I can't put my finger on why exactly. People are people; some like chocolate; some detest it. Again, Mom (especially) loved Conway Twitty. Ish. But that was Mom.

I never gave the song a second thought until I watched George Strait perform it in concert. Then I thought, wow, this is a good song! (It's all about the singer, folks.)

Dolly Parton was recording odd things that had queer melodies. I guess it was a phase. "Jolene" was bad enough, but "Bargain Store" was worse. I won't subject you to any of these, but since she charted at number one with the thrift shop ditty, I felt an obligation to mention it. I essentially gave up on Dolly once she parted ways with Porter.

Just like now, even at age twenty I gravitated toward "country" songs. You know, there's country and then there's "country". There's a difference. True lovers of country music know.

I loved Gary Stewart the first time I heard him (and saw him). I was always drawn to artists who were a bit different; intriguing. Those who I wondered, "what's up with this guy?" Gary Stewart didn't have a classic country voice. It was a bit high for the rugged country stalwarts of the time. A tenor, I guess. Of course, I love Faron Young, who was also a tenor, so perhaps my ear is attuned that way. I also appreciated that he played piano. Gary had a sad life, and it's kind of a punch in the gut to know how it all ended. I saw Gary Stewart in concert once, from my perch in the nosebleed seats of the Civic Center. I'm really glad I did.

I don't know why he's not playing piano here, the way I remember him, but here is "She's Acting Single":

I'm not going to wait until the end of this post to feature the song that defines nineteen seventy-five for me. Writers (good writers) would say, save the best for last, but the song has been on my mind. There was this new guy, someone whose name I'd never before heard, that apparently my local DJ really liked, because he played this single a lot. No, it wasn't classic country. Yes, it was good -- captivating. I remember wheeling my maid's cart to the next room down the row and hearing the intro to this song squawk out of my radio; then hurrying into the room with my portable and flipping up the volume:

To me, Gene Watson is like Mark Chesnutt -- sorely underestimated. Except to those of us who know, really know country. If you want your guts ripped out, listen to "Farewell Party". I can't believe that "Love In The Hot Afternoon" only reached number three on the charts. I could have sworn, and that long-ago DJ could attest, that it was a number one -- with a four-decade bullet.

In 1975 I detested John Denver. John Denver was everything that country music wasn't. And to top it off, the stupid CMA rewarded him with the coveted Entertainer of the Year statuette. For what? Yelling, "Far out!"? I mean, come on. I don't know what exactly John Denver was -- my husband's friend could perhaps illuminate, because he loves the guy. My friend Alice also told me, in our sole telephone conversation in '75, about how she was "into" John Denver, and my brain registered, "okay?"

My hatred has since softened, as all hatred naturally does as the years tick by. Guys (and gals) I once detested, I've learned, actually have something to offer. One needs to knock that chip off their shoulder and truly listen. And I will admit (now) that this song had something:

Okay, hello? I just realized that Roger Miller is playing fiddle here, and Glen Campbell is strumming the banjo. What was this? Some kind of country super band?

Another artist I think I saw once live really dominated the early nineteen seventies. I'd first heard Ronnie Milsap in 1974, with his Cap'n Crunch song, and he subsequently had hit after hit after hit.

This is one of his best:

The first time I remember hearing BJ Thomas was around 1968, with "Eyes Of A New York Woman". His was a voice I tucked inside my pocket and pulled out when I wanted to hear a good, country-pop, but mostly (come on) country singer.

This song was a number one in 1975, and you know it's catchy. Give it up! I even bought a Chipmunks album for my toddler son sometime around 1980 that featured this song. And divining music critic that he was at age two, he gave it two chubby thumbs up:

So, you can have your Outlaws and In-Laws and Jessie's. Oh, and don't forget your Tompall's.

Oh, that picture at the top? Yea, I found this girl by accident. Maybe a snippet of a song played on my local station, and maybe I thought, hmmm, she sounds good! This gal was an album act. One could not experience Emmylou Harris without listening to a full album. "Elite Hotel" was the first of many Emmylou albums I would buy.

The thing about Emmylou is, she didn't forget. She brought back the old, reveled in the new, but cherished what came before. I like that. Everything isn't new. Sometimes it's old and the old is a treasure. Maybe you just forgot to listen the first time.