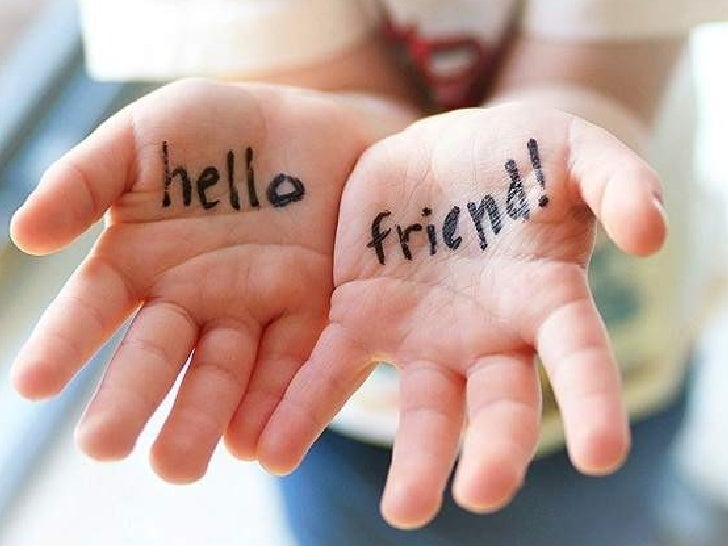 I tend to become friends with people who are better than me. Maybe it's because they are better people that they deign to allow me into their lives. I don't have much to offer other than an occasional snappy riposte, and perhaps an accepting nature.

Laurel makes friends easily. She has an outgoing nature -- she envelops people, and before you know it, you are her friend and you're not sure how it happened.

I met Laurel sometime around 1995. My company was doing another one of its shuffles; trying out different blends of supervisor and staff. Laurel was yet one more stranger I would oversee. As one of the first thirty employees hired for the brand new company branch in 1990, I was as territorial as the other twenty-nine. We were clique-ish. We were the veterans, and those who came after didn't have the cache of being first. Laurel didn't give a damn about any of that. Laurel owned the room. She was everything I wasn't -- outspoken, bold, baldly inquisitive. She was a deep exhale in a world of tight-assed introversion.

I quickly recognized that she would be an ally in the cloak and dagger world of office intrigue. Our new overseer, Phil, was a passive-aggressive (emphasis on passive), sloth. Phil reveled in playing mind games -- just as I allowed myself to celebrate one of my unit's achievements, Phil would pop in, slump into my visitor's chair and slyly intimate with a wink that he knew we had somehow cheated. Laurel would somehow read my body language through the smeared glass of my encased supervisor "office" and show up after Phil had sauntered off, to console and commiserate with me.

I came to rely on Laurel to tackle any new, complicated project. She and I collaborated and became something loftier than supervisor/employee. At some point I learned that we shared the same birthday -- how often does one make a friend who shares your birthday? We could have enjoyed outings outside of work except for my steadfast dictum of never fraternizing with someone I managed. I frankly didn't need the headaches such an arrangement would elicit. I deferred many friendships because of that rule, but I still maintain I was right.

Somehow in 1997 Phil The Sloth determined that I would be the perfect choice (or the sacrificial lamb) to implement a new company initiative. We would begin pre-entering claims into the system so the lofty claims examiners would no longer be bothered with the drudgery of keying in the claims and then adjudicating them. I became the leader of the dregs of the corporate flow chart. On the positive side, I eventually got to choose my supervisory staff, and Laurel was my number one. Apparently identifying talent is some deep-dark corporate mystery -- except it's not. I never made one mistake in picking the right people, and I didn't over-think it. Perhaps that is an advantage of being an introvert who studies people.

My mission while at the Big Corporate Conglomerate was to right wrongs. Those who deserved recognition and never got it became my undertaking. Laurel needed little coaching; she instinctively knew how to do the job.

Another advantage of choosing Laurel was that we could actually become friends who did things together outside of work. And we did. Our little town had little to offer in the way of activities, but we made the most of those that were available. We attended free concerts of artists who were a bit past their sell-by date, and we perched high in the bleachers and laughed and reveled in the music. Laurel knew next to nothing about country music, but she was always game. We showed up at beer gardens that featured piped-in music or sometimes live cover bands and we danced in our seats and drank only enough to elicit giggles.We shopped at street fairs.

We entertained our staff at Halloween. It quickly became an expectation, which isn't necessarily conducive to creativity, but we never failed to impress, with our performances of Sonny and Cher and eventually a full-blown production of Grease, with slicked-back hair and Rydell High varsity sweaters.


(Laurel is the blonde on my arm as Danny and Sandy stroll the promenade.)

Laurel was always on board -- whether it was work or fun-related. That's not to say she was a yes man. She wasn't. Her completely original outlook made everything that much better.

The best gift she ever bestowed on me came at a crossroads of my life. In 1999 I made a life decision to follow my heart, not my head. Everyone I knew condemned me. Only three people supported me -- my little sister, my mom (believe it or not), and Laurel. The mark of a true friend is that they prop you up, even if they think you're utterly, devastatingly wrong. No recriminations. No judgment.

I've never had a friend like Laurel. A true-blue steadfast friend.

I would like to think I'd be that kind of friend to someone.