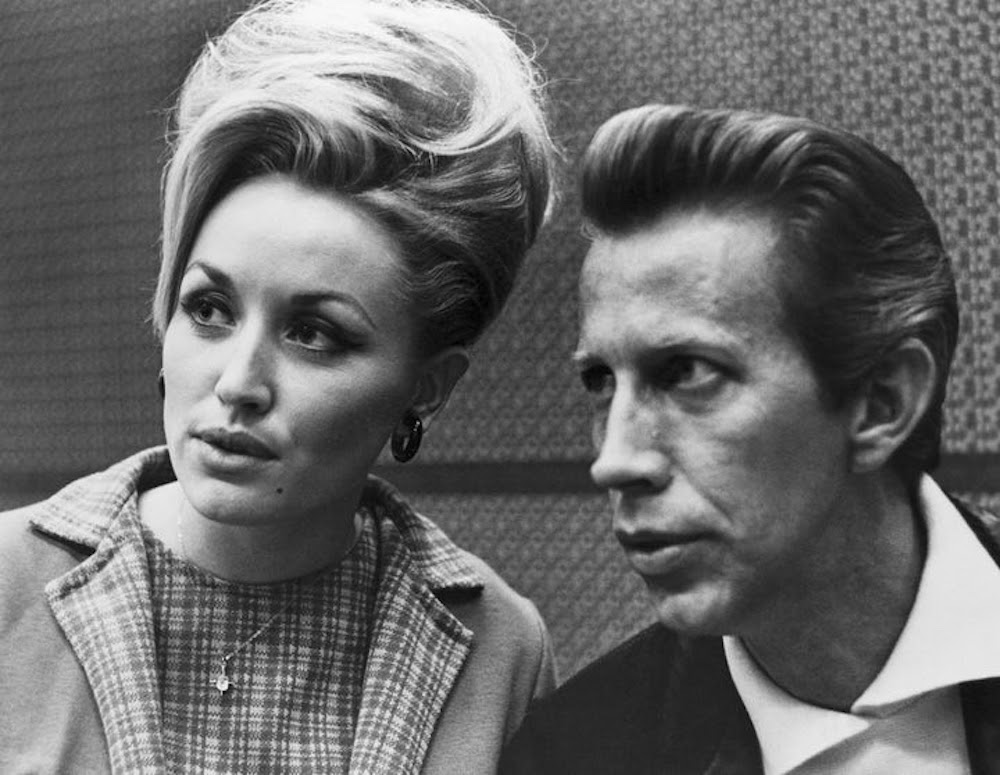 Kids are very durable. Flexible ~ sort of like Gumby. The first time a bad thing happens, they freak out, but freaking out night after night is exhausting; so intuition eventually kicks in. It's amazing what a kid can disregard while remaining keenly attuned to her surroundings. It becomes a way of life. I'm not certain that my sense of hearing is sharper than most people's, but it's damn good. It's all those years of practice. Inevitably, bad things would happen at night, because that's when a drunk manages to stumble home. Night is when the screaming brawls occur.

There was a time in my life when I could fall asleep easily. That ended around age eleven and I've been cursed with insomnia ever since. Every little floor creak, even with foam plugs shoved inside my ears, startles me. It's the "fight or flight" phenomenon. My dad was a falling-down, albeit happy drunk, while my mom was enraged, spewing sailor's epithets, her fingernails clawing his face. At ten o'clock at night, with an early morning bus to catch,

I essentially ignored the rows and tried to fall back asleep like my younger brother and sister had done quite effortlessly on the bottom bunk. Still, I had to be on guard for that moment when my mom would scream, "Call the sheriff!" and I would have to slide down from my second-story tower and stumble to the telephone and lie that my dad was assaulting my mother, when in fact, he was deliriously content on his makeshift bed on the shag carpet, and she was the one who was dangerously homicidal.

This new reality began right at the time I'd been uprooted from the only home I'd ever known and plopped down in the middle of the parched prairie with no friends and no lifelines ~ because life would be "better" here.

My pop singles soothed me for a time. If I cranked up the volume enough, I could almost drown out the screaming. Then a completely unexpected thing happened ~ I made a friend. When kids meet other kids, the primary topic of conversation (at least then) was music. "Who do you like?" "What's your favorite record?" I expected to hear The Beatles or at the very least The Monkees, but Alice said, "I like country music." Well, this was an unanticipated response. Country music? My parents owned a Ray Price album and a Buck Owens album. I also knew who Bobby Bare was. That, in a nutshell, was my encyclopedic knowledge of country.

Becoming friends with Alice was like jetting across the ocean to a foreign country for the first time. I had to forget everything I'd ever known and take a crash course in Esperanto, otherwise known as twang. I sat cross-legged on the floor of her living room while she spun records by people I'd never heard of once in my life. Granted, she had some very obscure tastes, like Carl Butler and Pearl (as they were booked) and Porter Wagoner, who wasn't at all good until he teamed up with a blonde bee-hived little girl singer.

The most revelatory artist Alice introduced me to was named Merle Haggard, who was brand-spankin' new on the scene, but definitely had a certain something I could get on board with. This Haggard guy's recordings were heavy on Telecaster, bass, and crying steel. His music reminded me a bit of my parents' Buck Owens albums, only with far superior singing and heart-searing harmonies. This was someone I could claim as my own and stamp myself a country fan. Thank God. Because I was worried I wouldn't like anybody and then I'd lose my new friend as quickly as I'd found her (or, more accurately, as she'd found me).

There was a new guy who was being played on the radio (I'd since switched my allegiance from KFYR to KBMR) and both Alice and I liked this song. Later we heard rumors about him that couldn't possibly be true, because he was stone country:

As for female singers, there were a few, but she was the ultimate:

Although this new gal was pretty good:


Yep, I'd become immersed. And it didn't take long. Eventually I saved up my pennies and bought that red acoustic guitar in the window at Dahmer's Music and Alice came over and taught me how to form chords. Now I could play along with my favorite Haggard and Pride songs.

I became even better at drowning out the scuffles happening outside my bedroom door. I'd found a reason to soldier on.

Country music turned into everything for me. Until it wasn't. Until it disappointed me.

But that would take a few years....