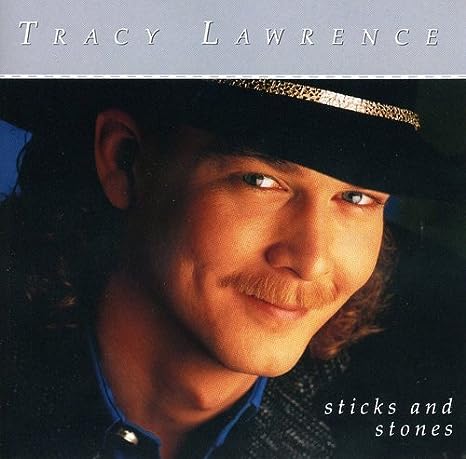 The nineties was when country and our hearts soared. Even the sad songs made one at least feel alive. I don't know what country's like now; and frankly, from everything I've read, I don't care to know. Country for me was laid to rest somewhere around 1999. I'm told, though, that it's a pallid imitation of the genre formerly known as country.

So for the uninitiated, I'm bringing the nineties back. Mark Chesnutt warranted his own singular post, but let's not overlook the others. In posts to come, I will introduce novices to actual country music and remind those of us in the know of artists who may have slipped our minds.

I'm a big booster of Tracy Lawrence, as described here.

In case you've forgotten or never knew, watch these: