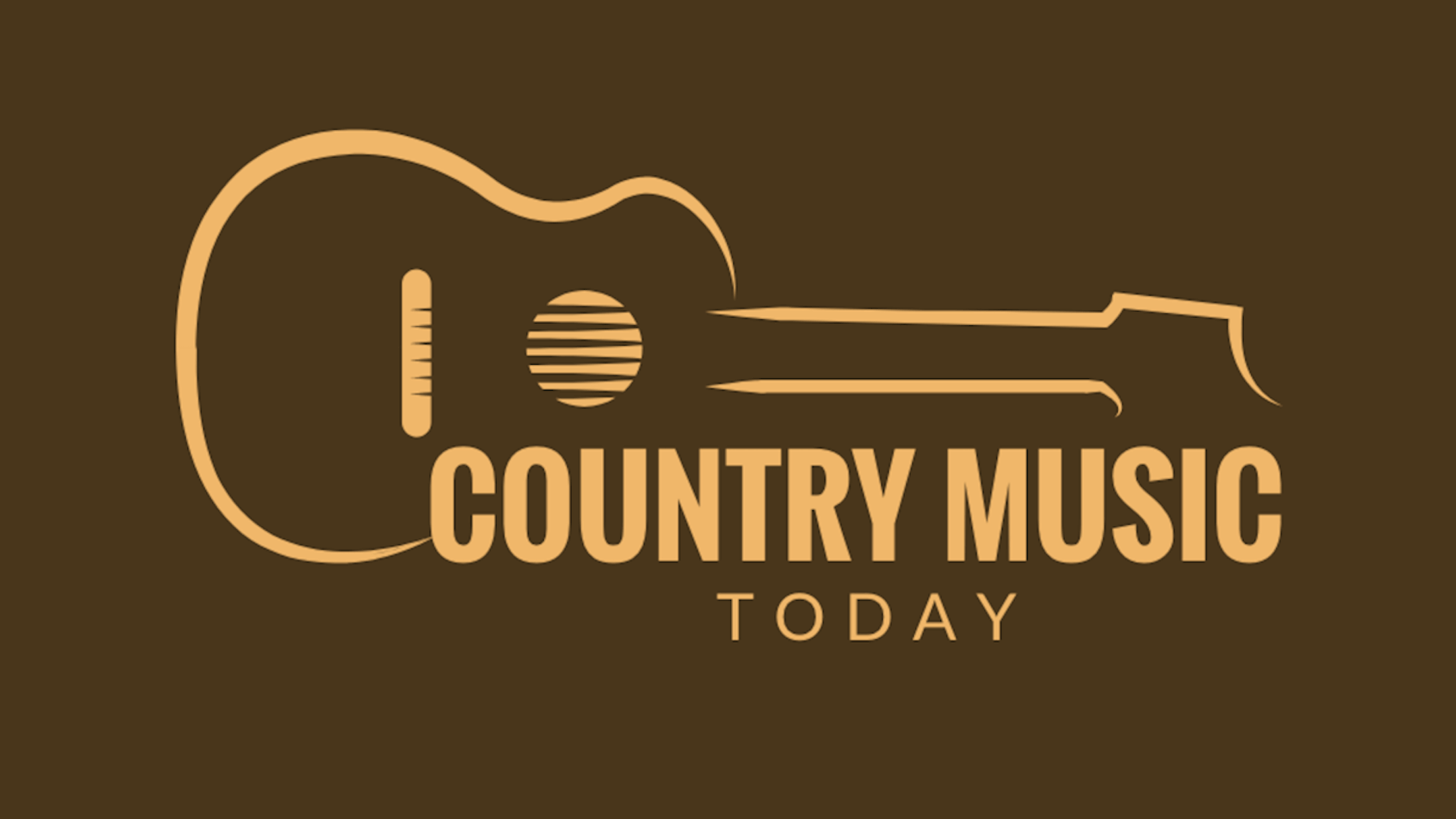 If you know me, you know that I am completely unfamiliar with today's country music. I have one music website that I scour every week or so for intriguing articles, but I honestly don't know anyone being written about. Thus I don't know if the columns are spot-on or sour grapes. I do know that some of the gushing albums reviews leave me flummoxed.

So, as one swallows nauseating medicine that is nevertheless necessary, I felt it was my duty to sample a bit of today's country music, if for no other reason than to affirm or nullify my preconceived judgments.

Naturally, not having a clue as to what exactly is popular, I searched out the recent country charts and found a top forty list. Starting with number one, I set out to find YouTube videos of the songs.

Here, forthwith, are my unvarnished critiques of the top singles, as I hear them for the first time:

A mediocre singer with a generic voice. The melody is really difficult to latch onto, perhaps because of the erratic beat. I actually find this song very annoying, but I guess I could see kids dancing to it. (1 out of 10 stars)

What's with the beats on these songs? It started out well with a sample of Webb Pierce's "There Stands The Glass", but degenerated rapidly. Does this Sam Hunt perform onstage with only a drum machine? (2 out of 10 stars, only because it actually has a chorus of sorts, unlike the first song.)

She does this thing that all current female artists do -- utters lyrics in short bursts, ostensibly because she can't hold a note for longer than one second. This is an utterly forgettable track. I would never buy it, because listening more than once would make my temples throb. (2 out of 10 stars)

4.  Be A Light - Thomas Rhett and Friends

I guess this is one of those pandering, anthemic "woke" songs. I hate those. The singer is very nasally; the only good singer I know who can pull off "nasal" is Dwight. Lots of la-la-la's in this song. Not hearing the "friends", but I'm sure they're there, low in the mix. I wouldn't care if I never heard this track again. (2 out of 10 stars)

5. Die From A Broken Heart - Maddie and Tae

Reminiscent of older tracks by female groups, this duo can sing, although the video only features one of them singing (I'm guessing Maddie because she has first billing). It's good as a soap opera vignette, but doesn't exactly evoke any emotions in me. (5 out of 10 stars, due to actual singing ability)

I don't know what to make of this track. It's probably the countriest of the so-called country songs. That doesn't mean it's good. I have a feeling the duo was trying to emulate "Chattahoochee", only with a far inferior product. I've read very negative reviews of this group, but considering the competition (and that's a low bar), they're not the devil's handiwork. (5 out of 10 stars)

On the plus side, this track is structured like an actual song. I don't, however, understand the tendency of all these artists to affect an exaggerated southern accent. This song is what we used to refer to as pop, as in "Yacht Rock Radio", only not memorable in any way. (4 out of 10 stars)

8. Nobody But You - Blake Shelton with Gwen Stefani

Not a good singer, but he does have a presence. The song would benefit from a decent beat. As for the track itself, sorry; boring (2 out of 10 stars)

10. Stick That In Your Country Song - Eric Church

To be honest, I'm exhausted by this point, but I wanted to get through ten tracks. This actually hit the top ten? This might be the worst of all I've heard, and it's hardly country. (.01 of 10 stars)


By accident, I caught part of a video by someone named Luke Combs, and it actually sounded country. This guy could have a future.

Painful as this experiment was, I'm glad I suffered through it. Now I know. My guess is that in ten years or so, somebody will lead the exodus out of pukedom and return country to actual music. Maybe it'll be this Luke Combs guy.

Now when I read Saving Country, I'll be in the know.

But honestly, this was excruciatingly painful.