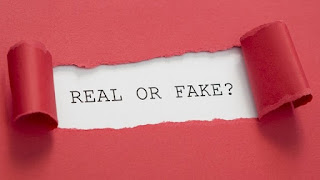 It seems my first edition of fake country album reviews has been my most popular blog post in the fourteen years I've been tapping out words, so what the heck? Let's do some more.

Kids, you, too, can do this at home. All you need is a fake country band name generator and a fake album cover generator, all searchable items on The Google Thing (TGT™). You will, however, need to compose your own reviews.

Herewith are my latest: 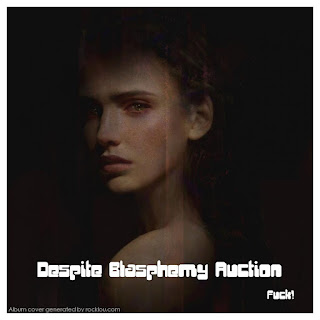 Granted, this band is not for everyone, but DBA is unapologetic. They just don't fucking care. Rising out of the punk music scene of Mandan, North Dakota, Despite Blasphemy Auction flicked off a gang of polka band wannabe's to claw their way to the top of the Anglo-German music syndicate, and they're frankly pissed it took so fucking long. They've got a lot to say, and none of it is pretty. Blasphemy Auction finesses obscenity landmines with filthy genius.

Buck again on your radio?
She mocked with a cough
I said, girl, you don't like it
You can go fuck off

Songwriter and bassist Carl Burger Eckroth-Heitkamp spares no one's sensibilities with tracks like "Asshole Loser" and "M*****F***** Cut Me Off!"

A gem buried deep in DBA's bio reveals that Carl moonlights as a Methodist minister when the band's schedule allows. Perhaps it's that dichotomy that informs the group's authenticity. WTF - it's the music, after all, that effing matters. 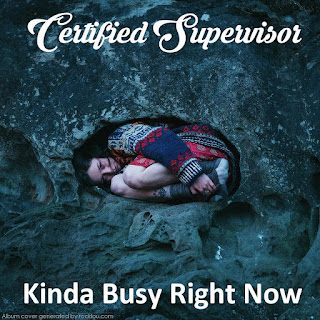 Lazily climbing the indie charts with their first single, "Can You Come Back Later?" the band Certified Supervisor arbitrarily doles out a pile of tracks as relatable as a partially-completed time card. Lead vocalist Dusty Desktop avoids direct confrontation with subliminal ballads like "I Shouldn't Have To Tell You" and "You're Leaving Already?" Her most unsettling composition, though, is "Will I See You On Saturday?" Absolutely bone-chilling.

A rumor circulated on Twitter a while back that CS only secured a recording contract because Dusty's uncle happens to work for the label, but Connections Records' head Frank Favour harshly rebuked the offending busybodies and subsequently threatened to have them demonetized.

Bottom line, fans had better like this album. And what's not to like? Uptempo rockers, "Extra-Long Lunch" and the attitudinal, "What Now?" guarantee Certified Supervisor's upward trajectory in the indie music realm. 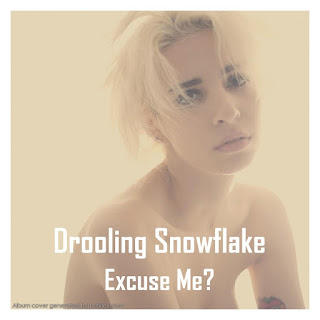 Who says new country bands don't emerge from San Francisco? Not me! Drooling Snowflake not only inhabits a niche that is quintessential California but it just might have invented its own sub-genre: Peeved Country. Drawing on its Silicon Valley roots, DS is quick to latch onto the latest cause du jour, which may, alas, render the band obsolete in mere weeks and requires its primary scribe, Jamey Raage (he/him) to furiously scribble out tunes that hopefully won't be passe before the band can even record them.

The California Sound inhabits a special place in country fans' hearts, from Buck to Merle to Dwight to The Eagles; and with this debut Drooling Snowflake strives to secure its place among those legendary greats. Tracks as diverse as "tRumpkin Rubes" and "Walmart, I Can Smell Ya'" evoke the dripping disdain of "Okie From Muskogee", albeit without the fisticuffs and in-your-face bravado. Instead it smacks of furious slap-fights and haughty flounces.

Don't get me wrong; Drooling Snowflake is a niche for sure, but not one to be ignored. The band's best track is, to this critic's ears, "January Six Insurrection Blues". Reminiscent of  Merle's "Workin' Man Blues', it takes a completely different tack, one that may best be described as "everybody made my life miserable, so I will just roll up inside this blanket".

Pity is not a good reason to purchase a CD, granted, but give this one a spin. It only costs nine dollars and ninety-nine cents, and two pennies of each purchase are dedicated to eliminating the environmental scourge of hairbrush tangles, a primary contributor to the horrific demise of Pacific sperm whales.

Grade: B (for Biodegradable)